The Ghana Broadcasting Corporation (GBC) says it cannot comply with the directive by the Communications Minister to reduce its channels on Digital Terrestrial Television platform from six to three.

In a letter to the National Media Commission (NMC) to intervene in the matter, the Director-General of the state broadcaster Prof Alhassan said complying with the directive can collapse the company.

“Complying with the request of the Minister will mean GBC has to lose 3 of these channels, at will virtually mean that GBC will have to reduce Its operations by half. This request will also impose serious budgetary and human resource challenges on the operations of GBC and Indeed can collapse the Public Service Broadcaster,” he wrote in a letter to the NMC.

The letter added: “It is with these implications in mind that the Board of Directors has in me to communicate this to the National Media Commission and request your urgent intervention on behalf of GBC.  To clarify, these six (6) channels are dedicated 24-hour channels each with specified focus reflecting the mandate of GBC as a State Broadcaster, a Public Service Broad Caster and a Commercial Broadcaster”

The Communications Minister  Ursula Owusu-Ekuful has maintained GBC will have to reduce its channels in order to free out space on the “national Digital Terrestrial Television platform which is currently at full capacity.” 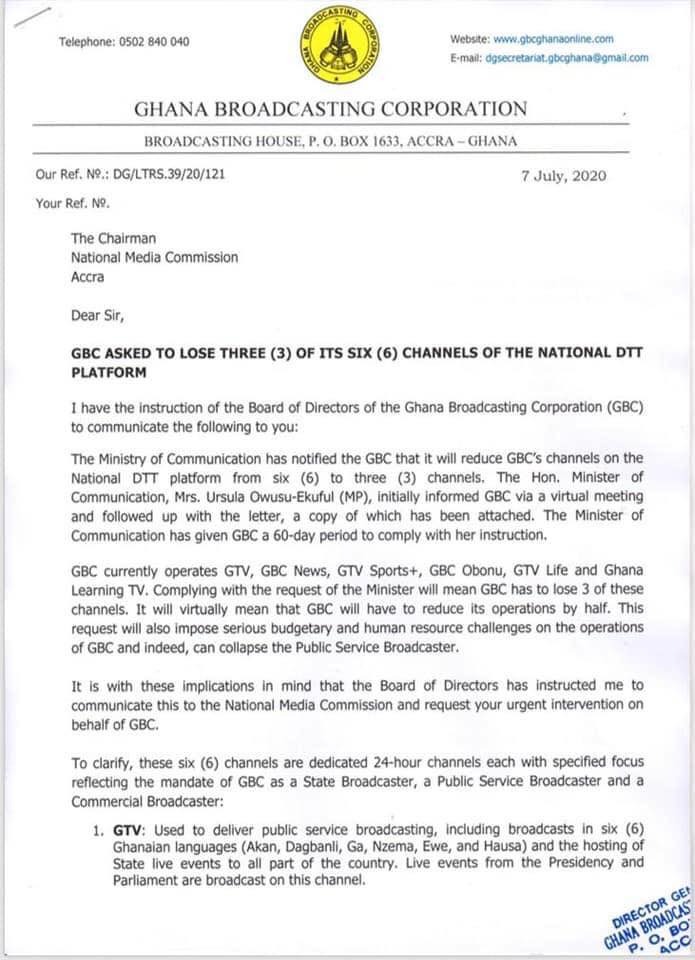 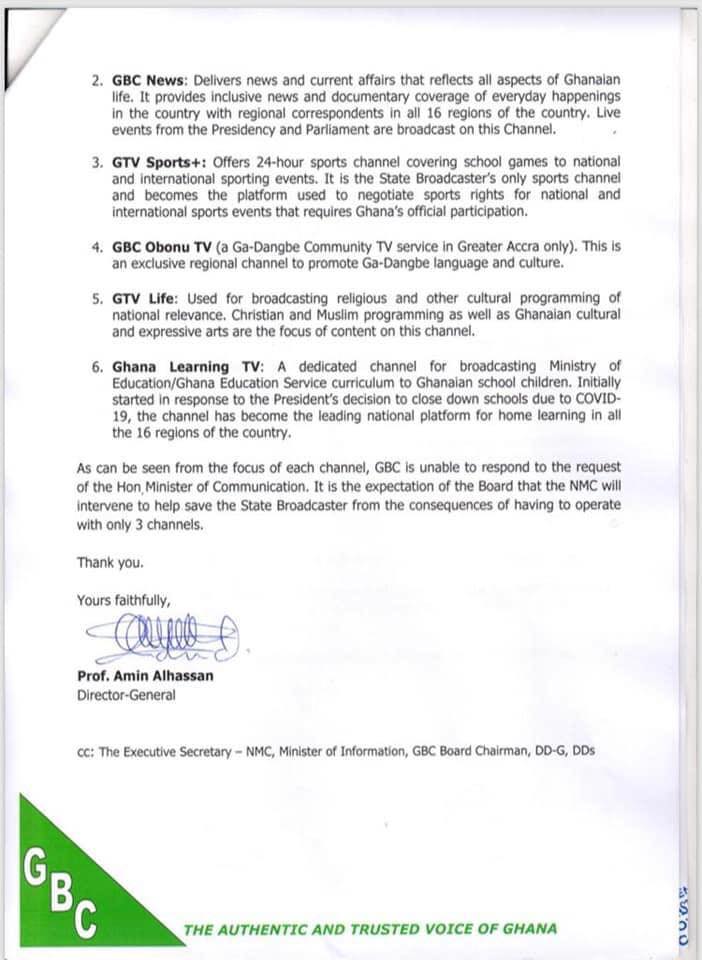 VDR Services – Which One is correct For Your Business?

Some great benefits of a Digital Promoting Platform

The key benefits of Teleworking for Your Online Business